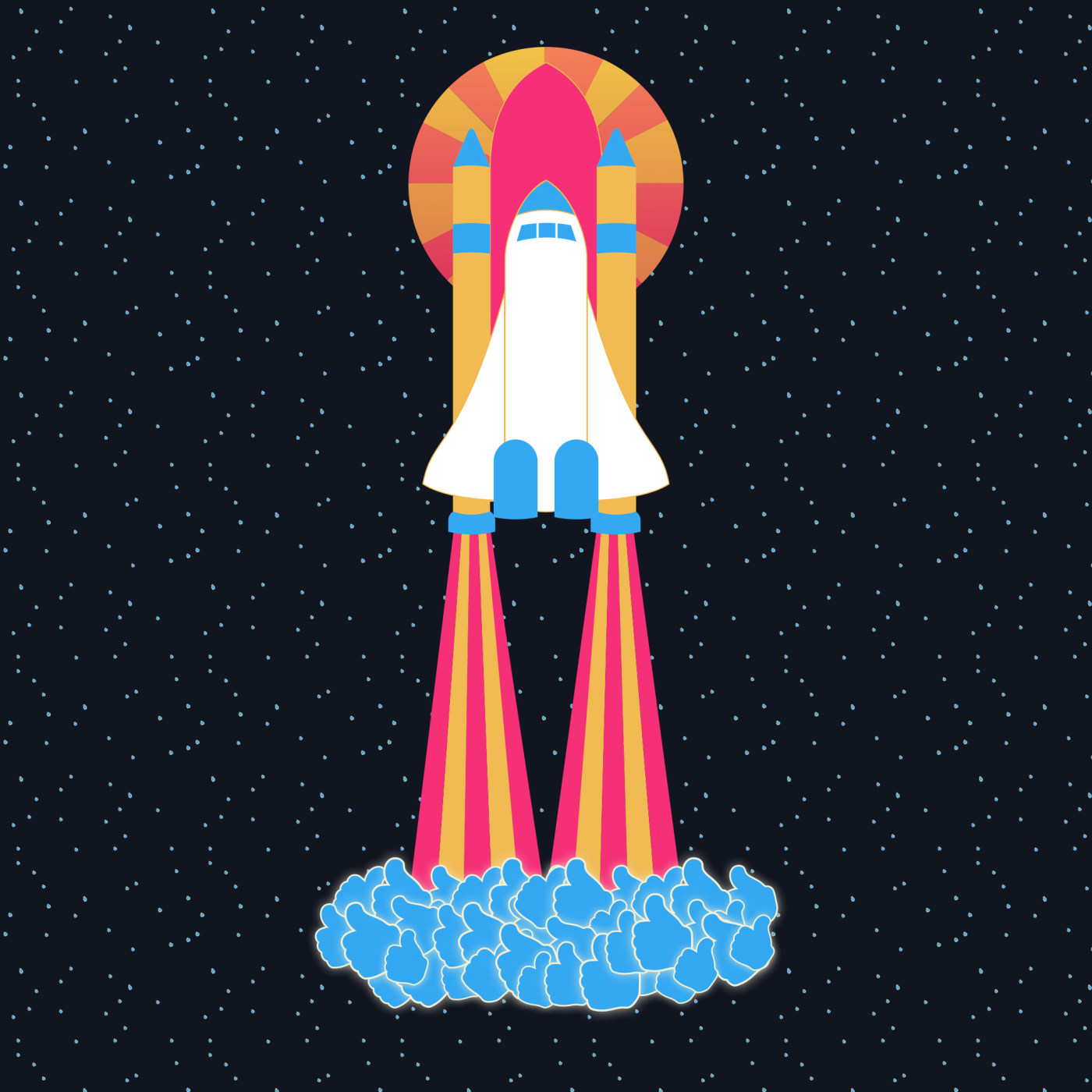 We were eating lunch at anchor when someone spotted the crocodile (or cayman) swimming slowly by. I gawked at it with the rest of my crew. That’s a bit scary – I thought – I was swimming in this water earlier this morning!

Even scarier, perhaps, is the fact that minutes earlier I had been at the helm of this 46-foot catamaran, with zero boat experience to my name, steering past mega container ships with names like Maersk and Costco, and somehow I was doing this on the Panama Canal. For free.

Well ok, I wasn’t exactly hitchhiking. More like work exchange. I was crew – hired on in Portobelo a couple days prior. You see, this yacht, like any boat crossing the Panama Canal, is required to have a minimum of 4 linehandlers on deck, in addition to the captain, to handle the ropes as we pass through the locks. I highly recommend this option for anyone who wants to experience the Canal firsthand.

So yes, I was happy to wash the deck a bit in exchange for 3 nights accomodation, 3 meals a day, and a free tour of the Canal. That being said, I had to deal with a shitload of drama, and I’m pretty sure our captain almost got us kicked out of the Canal.

Day 1 passed without incident as we sailed from Portobelo to the entrance of the Canal in Colon. We anchored for the night, and on the morning of Day 2, our Pilot came aboard, which is a Canal employee who rides with you through the Canal and advises when necessary. Now, to enter the canal, we have to go through the Gatun Locks. But before we enter the locks, we are required to tie our boat to another yacht, a boat I will call ¨The Finnish Ladies,¨ because of their all-Finnish crew of 4 woman and 2 men.

It turns out, the rest of my crew was harboring a little secret from me, namely that our captain turns into a raging maniacal monster when forced to cooperate slash interact with other human beings.

Our captain, a chainsmoking Kiwi woman, was quick to call the Finnish sailors ¨bloody kindergartners,¨ amid a slew of the standard F-bombs and the like. Which was awkward because we were tied to the boat, handing ropes back and forth, standing not 15 feet from each other, and our captain was screaming at a middle-aged Finnish woman, ¨Tighten your line you bitch! Are you fucking stupid?¨

Don’t be mistaken – nobody within shouting proximity was safe from her wrath. Me, the rest of our crew, the pilot onboard with us, the pilot on the Finnish Ladies. At one point, this latter pilot snapped back at her: “Don’t talk to me so!”

Unfortunately it takes about 90 minutes to go through the Gatun Locks. We didn’t chat much with the Finnish crew, but I did try to smile apologetically. This was Day 2. We eventually got through the locks and split from the Finnish Ladies. But guess what? On Day 3 we got to do it all again!

Because of course we were paired with the Finnish Ladies again, this time to exit the canal through the Pedro Miguel and Miraflores Locks. At one point Captain Kiwi was screaming at a middle-aged woman handling lines on the Finnnish boat, and the woman stopped and screamed back: “You come here and do it. You do it.” My Captain screamed back, calling her a bitch for everyone to hear. Cursing like sailors, indeed. I don’t know if there’s ever been a brawl on the canal, but I know we came close.

Our Captain was on better behavior going through the final locks: the Miraflores Locks. She seemed to bask in the attention given by the dozens of onlookers watching from the adjacent Miraflores visitor center.

After exiting the final Miraflores lock, we set about disengaging our ropes from the Finnish Ladies boat. It was a bit messy, and the current caused our boats to collide before the final rope had been untied. This brought forth a slew of fresh fucks and shits from our graceful captain.

But we finally disengaged, and as we motored away from the Finnish Ladies, our captain bade them farewell: ¨Bye wankers!¨

Twas smooth sailing from there.

That is the story of cruising through the Panama Canal, for free. This is the story of how I came to be on that boat. If you’re interested in doing something similar, you might want to read this:

Everyone thought I was crazy for trying to hitchhike by boat from Panama to Colombia (as discussed here in my last post)  Indeed, it was not an easy venture. After asking around Portobelo and Portolindo for a couple days, I had one lead – I was told to find a man named Juan with a boat called the Mariposa (names changed for anonymity). But my hopes were dashed when a reliable source told me that Juan was in jail for smuggling cocaine.

Gotta pay those marina fees right? But, you ask, were there not other boats to Colombia? Well, it so happens that this season from February to April is the most difficult and dangerous time to make the voyage. The winds and swells are in the wrong direction, and they’re nasty.

It turned out to be very easy, however, to find a free ride through the Panama Canal. So that’s what I did.

The Panama Canal is mostly traversed by cargo ships but on any given day there are also a few yachts (AKA catamaran, sailboat, cruiser, etc.) scheduled to pass. The Canal Authority requires each yacht to have 4 linehandlers – one for each corner of the boat. This ensures that the boat stays steady amidst the swirling currents in the locks.

I actually found my boat through a bulletin board in Hostal Portobelo. The note said: ¨Hello! We are 4 Frenchies doing an experiment of sailing through the Panama Canal on our sailboat. We are looking for volunteers. Contact us if interested. xxx-xxxx. We are anchored in the Portobelo Harbor.¨

Experiment, my ass. A yacht pays around $1500 to traverse the canal. Without a 5th man they would have to hire someone from the Canal Authority at a likely cost of a few hundred dollars per day. But anyway, I met the Frenchies at the hostel restaurant just as they had already found a linehandler. But they pointed at the next table, where a man and woman sat who also needed a 4th linehandler. This was the crew I joined.

It’s that simple. I have no sailing experience.

As for hitchhiking by boat to Colombia, other bloggers have done it from Portobelo, Porvenir, etc, but your best bet for doing it quickly is to go directly to Carti and find a Colombian commercial boat (it may be a large dugout canoe, and yes you will risk your life navigating the open seas in such a vessel). These Colombian boats are known to go back and forth between Colombia and the San Blas, where they trade with the Guna Yala people.

I also know for a fact that you can simply pay about $100 to ride on one of these Colombia boats from Carti to Puerto Obaldia, then to Capurgana, and finally to Turbo (Colombia). So if anyone tells you that to reach Colombia by boat you have to pay $400 to ride on a San Blas backpacker boat, they are mistaken. I met 2 German wandergesehen who made the trip themselves.

Disclaimer: The featured image for this article is NOT the Panama Canal. It is from Les Calanques, France, but I am waiting to receive photos from the crew of the canal passage hopefully.

2 thoughts on “Hitchhiking a yacht down the Panama Canal”